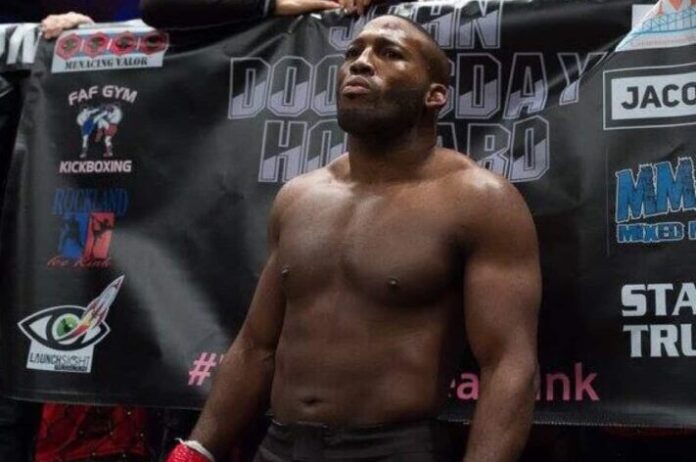 UFC and PFL Veteran John Howard, better known as Doomsday, is returning to his roots in a way at CES 63.

The CES cage is no stranger when it comes to Howard; the man has competed in the promotion’s cage a total of six times. He is glad to see his career come full circle and compete for his hometown crowd.

“It feels good to see my fans,” Howard began. “I fight all over the place, the country and the world, they don’t always get to see me live. My home is Massachusetts, this fight is home for me, my hometown crowd.”

Howard has competed for major promotions, including most recently for the PFL in 2019. He notably KO’d Ray Cooper III during this stint. Howard enjoyed his time for PFL, and was unsure why the promotion decided to move on from his services.

“Nothing but love for the PFL,” Howard began. “They did a dream come true for me, two fights in one night, I wanted that in my career. It was them, their decision. Not sure why they didn’t bring me back but very appreciative. I’m the only guy to knock out their champion. I’ll just keep grinding.”

It would be easy to call it a career, as a UFC, Ultimate Fighter and PFL veteran. Howard could have hung up the gloves and looked back on a special career, which was a pleasure to watch. Instead Howard is returning to the regional scene, the scene where it all began, and his goals don’t end with CES.

“I’m not done,” Howard told Cageside Press. “Another shot, I want a belt in the UFC, PFL or Bellator. My body is good, I have all the skills, I’m a better everything. I am the best athlete I’ve ever been. I want to go to CES and make a great shows, then want one of those three major belts.” 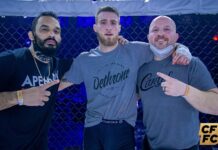 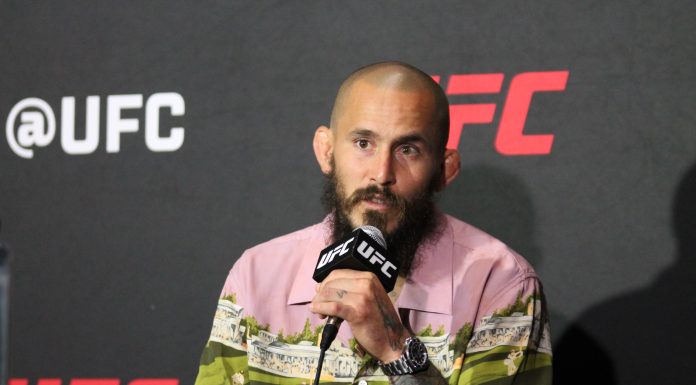