Combate Americas has announced that lightweight champion Rafa Garcia will be making the first defense of his title against newly minted Copa Combate winner Humberto Bandenay on February 21 in Mexicali, Mexico at the Auditorio del Estado.

“Gifted” Rafa Garcia is undefeated at 11-0 and will return to the site of his epic victory over Erick “Ghost Pepper” Gonzalez where he claimed the inaugural lightweight championship last September.  A part of the company since 2017, Garcia is one of the top lightweight prospects in the world with victories over Gonzalez, Chase Gibson, and others during his run.  Against Bandenay, Garcia will look to become only the second champion in company history to defend his title following bantamweight champion Gustavo Lopez’s victory over Joey Ruquet in August.

Peru’s Humberto Bandenay was scouted by the promotion and made his debut for the company in the Copa Combate in December.  Bandenay went through the competition with victories over Hugo Prada and Jose Luis Verdugo before colliding with former title challenger Erick Gonzalez in the final.  Bandenay survived a strong third round from Gonzalez to win the tournament and take home the $100k grand prize.  Previously, Bandenay also competed in the UFC before being released last year on a three fight skid.

The complete undercard will be announced as the fight draws closer.

Scouting the Globe: The Five Best Prospects From Mexico 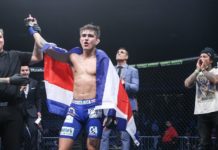 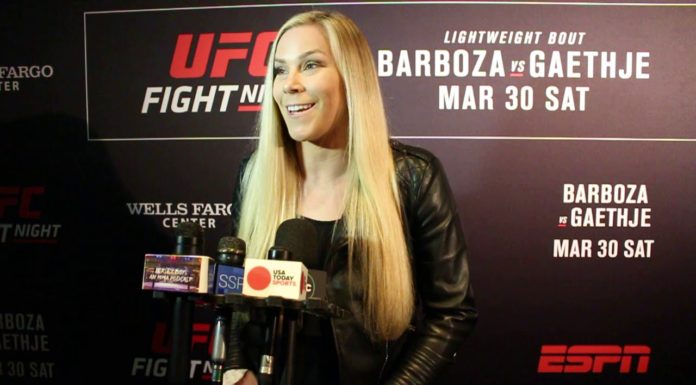