Robert Whittaker and Israel Adesanya will have Australia, New Zealand, and the world’s attention at UFC 243, with the journey to the eagerly awaited event kicking off with a press conference Wednesday night!

While the UFC is busy in California this week with UFC 241, the world’s leading MMA promotion was already thinking ahead. To UFC 243, that is, set to go down this October in Melbourne, Australia. The UFC’s return down under will be a stadium show, with middleweight gold on the line.

That 185lb clash will see champ Robert Whittaker take on interim champion Israel Adesanya, in a hotly anticipated title unification fight. ‘The Last Stylebender’ has had a meteoric rise over the past two years, taking the MMA world by storm after crossing over from kickboxing. Whittaker, meanwhile, has gone from Ultimate Fighter alum to bonafide UFC star, but has struggled with health issues, which have conspired to keep him out of the octagon far more than he has been in it.

Fingers crossed, all those troubles will be a distant memory come October, and fans will get the showdown they’ve been waiting to see.

Wednesday night, the promotion would host a live press conference for the event, featuring the key players atop the card. Tune in at 10PM ET to watch a live stream of the media event, which should get the promotional ball rolling for what could turn out to be one of the biggest fights in Australia’s history. 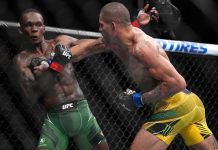 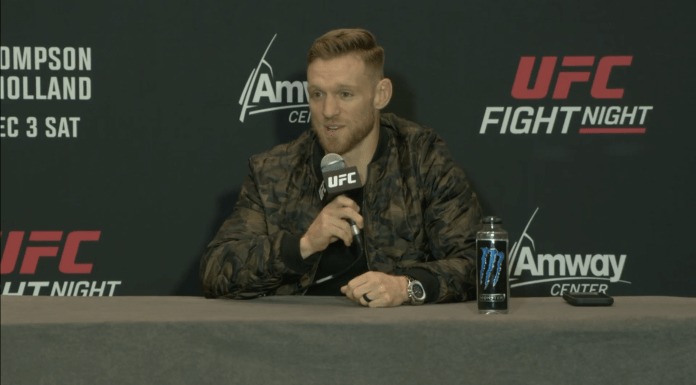