UFC President Dana White has been doing his best Oprah impression with UFC deals the past two weeks on the Contender Series.

Post-fight, he spoke to media members including Cageside Press about why he simply had to dish out another four deals, taking in nine new UFC athletes in just two weeks.

In short, they earned it. “How do you not take these guys? They all looked good,” said White following the event, at the UFC Apex in Las Vegas. “If I had to look at the whole group, I mean Ode looks like this kid could be a real problem.”

That would be Ode Osbourne, who forced a verbal submission via arm-bar from opponent Armando Villareal. Osbourne improved to 6-2 with the win, and if he can find consistency (he’s fought just once per year over the last three years), he certainly could give the bantamweight division fits.

Then there’s LFA champ Brendan Allen. “My thing with Allen is, I think he’s young,” said White. “He’s 23 years old. He’s talented. Show me a more perfect rear-naked choke than the one that he put on. Incredible. We’ll see what this kid can do.”

Despite his youth, Allen has a 12-3 record, and those three losses came to three fighters who later made the UFC themselves. That caliber of competition played a big role in why White selected him Tuesday. “The only reason I didn’t not take him is because of the competition that he’s fought. He’s fought all UFC guys. He fought Eryk Anders, they went to a decision,” White pointed out. “I’m going to give him a shot, we’ll see.”

The only winner not to earn a UFC deal was Kevin Syler, who defeated Lance Lawrence in the night’s only fight to go the distance. Syler also missed weight for the bout, and while White in the past has hinted that a fighter could miss weight and still win a contract, tonight wasn’t that night.

“You can’t show up here and not make weight. You have to make weight,” White said. However, he still found some positives. “I love the fact that they both fought anyway. This kid has to know that he’s going into a tough fight against an undefeated kid, and if he wins, he’s probably not going to get into the UFC. And the other kid is thinking, ‘I’ve got to fight a kid who is almost 10lbs heavier than me, and take this huge risk.’ So I respect them both for doing it, and for taking it.”

His advice to Syler moving forward was simple: “Keep winning.”

Arroyo and Mayes were both repeat fighters on the Contender Series (Mayes was making his third appearance on the show). White gave insight into what the UFC is looking for out of returning athletes, saying “what we’re looking for when guys come back is, did you go back to the drawing board? Did you fix what was wrong? We obviously brought you to the Contender Series before, so we think you have something. Show us. Do you?”

Returning fighter or not, White later added that “I’m not looking for finishes. If finishes happen, they happen. You can’t expect to go out and expect to finish every fight you fight. But there’s a certain set of things that I want to see when you’re coming here to fight, and that’s what I’ve been seeing the last couple weeks. You’ve got guys that are being aggressive, when there are opportunities, they take them.” Ultimately, what the UFC President is looking for is “killers, man. That’s what I’m looking for. If I think you look like you have that killer instinct, and that you really want to win a contract with the UFC, you’re probably going to win it.” 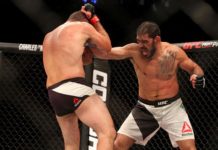 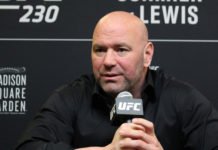 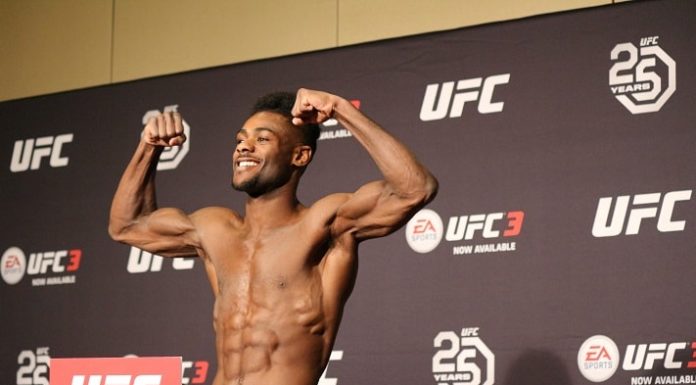