The Drive In podcast returns to discuss Endeavor pulling out of a $400 million dollar deal with Saudi Arabia, and where Junior Dos Santos goes next after a big win at UFC Wichita.

A broken clock is right twice a day, and every now and then, the UFC’s ownership group makes the right call. That’s the case with Endeavor, who purchased the UFC just a few years ago for $4.2 billion dollars, and recently pulled out of a $400 million dollar with Saudi Arabia.

The move comes after increasingly damning evidence showing that the  Saudi regime was behind the murder of journalist Jamal Khashoggi in their embassy in Turkey. As cover story after cover story fell apart, it became clear that the kingdom was involved in the murder of the Washington Post journalist, a critic of the Saudi government.

So while the UFC continue to allow fighters linked to brutal Chechen dictator Ramzan Kadyrov to compete under the promotion’s banner, their parent company made the right move in ditching the Saudis. Something other major entertainment players including the WWE have failed to do.

We cover that, the resurgence of Junior Dos Santos and where he goes next, and the ESPN deal to date in the latest edition of the Drive In podcast. 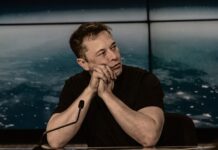 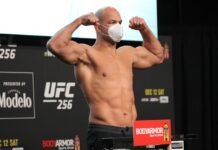 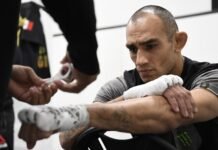