On Tuesday, ONE Championship announced via a press release that heavyweight Alain Ngalani was the latest addition to the Reign of Valor card next month. Ngalani, who holds the record for fastest knockout in ONE Championship history, will meet former title challenger Mauro Cerilli at the event, which goes down in Yangon, Myanmar. The heavyweight clash joins a main event welterweight title fight between Zebaztian “The Bandit” Kadestam and Georgiy “Knight” Kichigin.

A decorated kickboxer, Ngalani (4-4, 1NC) has spent nearly his entire MMA career in ONE Championship. After being defeated by middleweight and light heavyweight champ Aung La N Sang in 2017, he bounced back last year against Tur-Ochir Ariunbold, earning a split decision win at ONE Championship: Iron Will.

In addition to that win, Ngalani suffered a loss to Tarik Khbabez in kickboxing under the ONE banner, then fought to a no contest against Andre Meunier at Kingdom of Heroes in October.

Mauro Cerilli (12-3), a.k.a. “The Hammer,” enters the fight off a loss to Brandon Vera for the ONE heavyweight championship. That loss snapped a five fight win streak, with victories in Cage Warriors and other promotions.

ONE Championship: Reign of Valor takes place March 8 at the Thuwunna Indoor Stadium in Yangon, Myanmar. 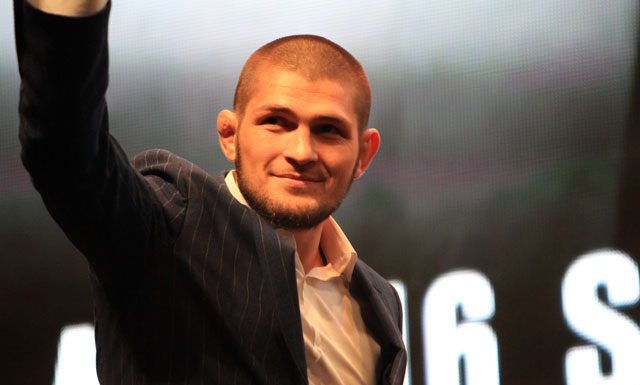 Ramiz Brahimaj Off UFC on ESPN 12, Jason Witt Steps Up