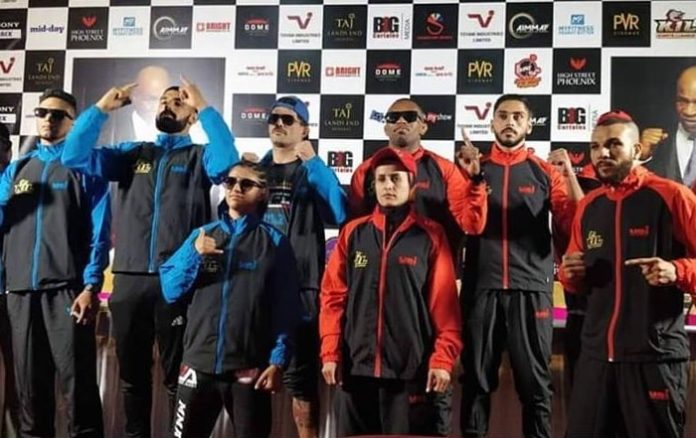 Things got heated between undefeated bantamweight Kantharaj Agasa and Amer Mohammed Elshnshoury on September 27, when the two met for the Kumite 1 League press conference at PVR Juhu. The pair will lock horns at the main card of Kumite 1 League on September 29 in the NSCI dome in Mumbai, India. Amer Elshnshoury started off the exchange by saying “I would like to give a strong message to my opponent: You are going down. I would like to send second message to him: You will go down with a knockout.”

Agasa, 9-0, responded by saying that in his career many had boasted a lot before the fight, but had never come relatively close to defeating him. Agasa added that he was sure he was going to smash Ameer. The two continued their war of words with Ameer saying that he wasn’t just a talker and that he was sure he was going to knock Agasa out. Agasa retorted, with a smile, that barking dogs rarely bite. “I’m undefeated in nine fights. I don’t like being cocky. I never talk big before a fight. I will show him whatever I have to inside the ring. I will put him down on the mat and smash his face. Barking dogs never fight.”

In advance of the fight, the two have managed to create much hype around their bout. Kumite 1 League will also be attended by former boxing world heavyweight champion, Mike Tyson. The card features a total of 12 fights. Each fight will be contested between a member from Team UAE and Team India. The main card will be live and free on Sony SIX and Sony SIX HD. 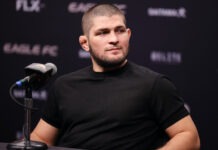 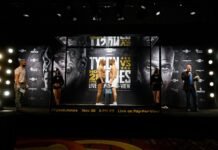