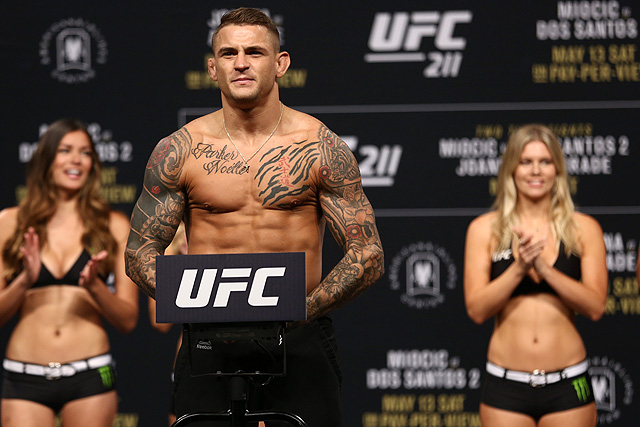 UFC Norfolk is a loaded fight night card headlined by two of the more exciting lightweights in the UFC, and Cageside Press has their picks set.

UFC Norfolk is filled to the brim with fight of the night candidates, from the prelims to the great main event. The momentum from UFC 217 should certainly carry through this weekend.

Dustin Poirier faces Anthony Pettis in the main event. Poirier is 5-1 with one no contest since moving to 155 pounds (although the no contest against Eddie Alvarez is seen as a win in the eyes of the fans). With six post-fight bonuses to his name, he’s one of the more entertaining fighters you’ll see in the Octagon. Anthony Pettis is far removed from his title reign, but has won two of his last three fights, only losing to current featherweight champ Max Holloway. Perhaps better days are ahead for the Wisconsin native. Cageside Press isn’t so sure, with four of eight writers picking Poirier, and the other half siding with Pettis.

The co-main event sees Matt Brown taking on Diego Sanchez. The veterans have 49 UFC appearances combined and 12 total post-fight bonuses. Matt Brown announced this fight will be the end of his career, and it should end with a brawl. Brown was given the nod by five of the seven Cageside Press writers.

It’s old vs. new in the heavyweight division as former champion Andrei Arlovski battles Junior Albini. Arlovski is at the tail end of his career and has lost five consecutive bouts, while Albini is coming off an impressive Octagon debut victory. Only two writers sided with the veteran Arlovski in this one.

Nate Marquardt has lost eight of his last eleven fights, and it doesn’t seem that the trend will change tonight against Cezar Ferreira. The Brazilian is 7-4 in the UFC and was unanimously favored by Cageside Press.

Raphael Assuncao has been a staple at the top of the bantamweight division for a very long time with a great 9-2 record in the Octagon. Matthew Lopez is a young gun looking to make a name for himself in just his fourth UFC appearance. Only one writer believes Lopez will continue his two-fight win streak in Norfolk.

Opening up the main card is an exciting veteran bout between Joe Lauzon and Clay Guida. Lauzon has alternated wins and losses in his last eight bouts, while Guida has split his last eight as well. With a combined 24 post-fight bonuses, this fight guarantees entertainment. Cageside Press favors Joe Lauzon by a six to two margin. 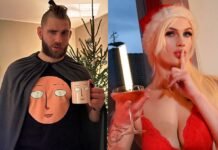 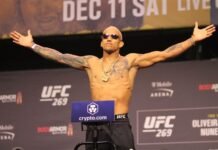